A new Dutch heavy rock trio, born in the darkest hour of rock & roll. But one with collectively nearly half a century of experience in bands such as Birth of Joy, Peter Pan Speedrock and Grenadeers. Rock band Fire Horse recently released its newly aptly titled debut album, “Out Of The Ashes,” on the illustrious Haarlem-based record label Suburban Records. The band, named after bassist Peter van Elderen’s 1966 birth year, has risen from the smoldering ashes of what once was. Fire Horse musically harkens back to both the ’70s and the ’90s and, in their own words, navigates between solid power rock and post-grunge: from desert rock a la Masters Of Reality and Queens Of The Stone Age to Stone Temple Pilots, Foo Fighters, Royal Blood or Wolfmother. In other words: a unique twist on classic rock with an uninhibited improvisational drive. 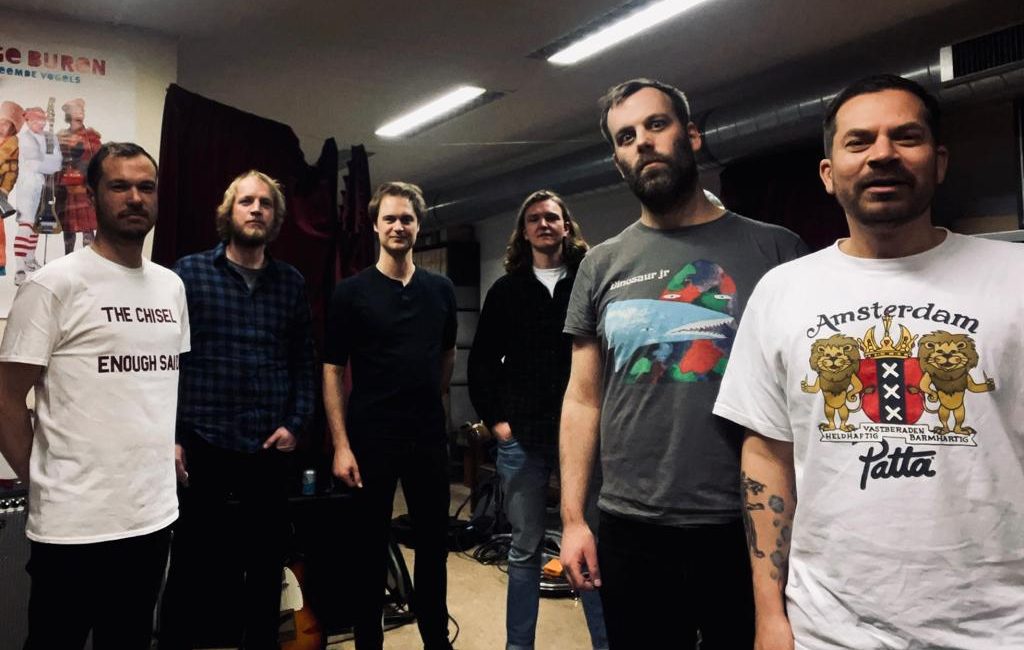 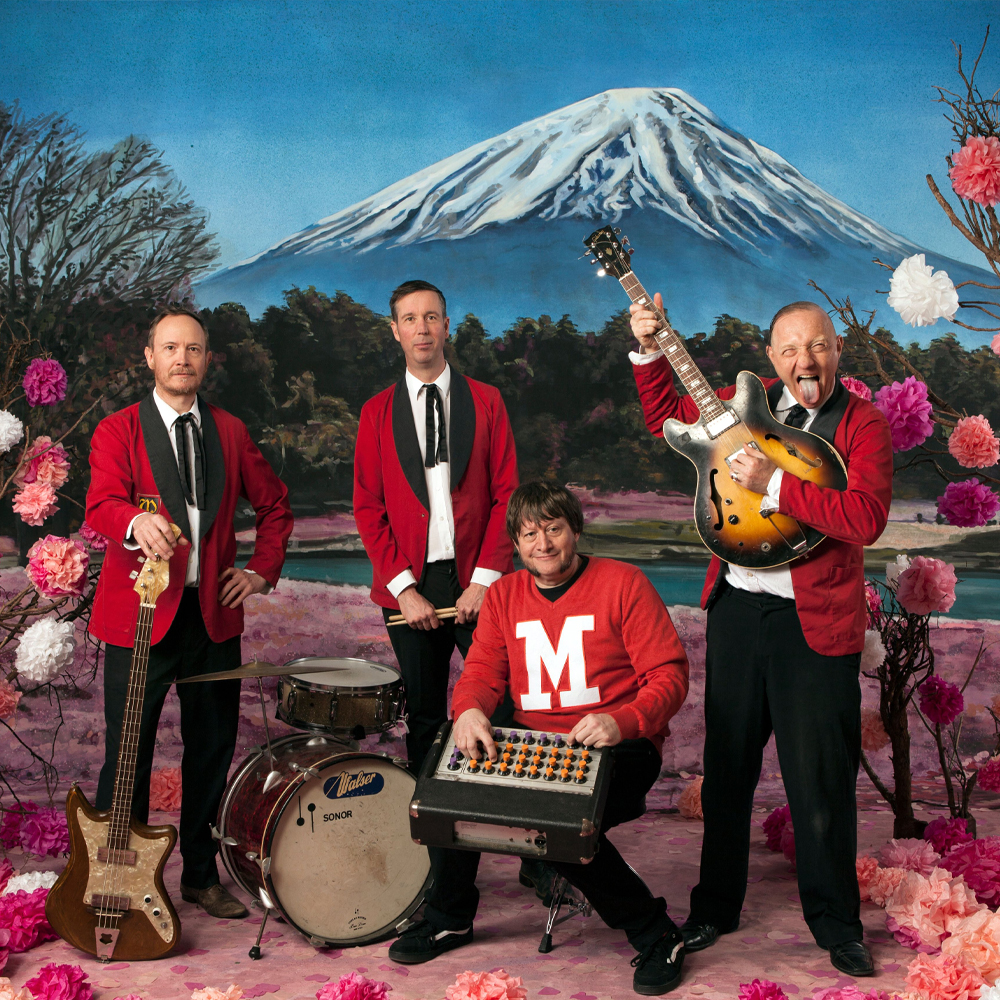 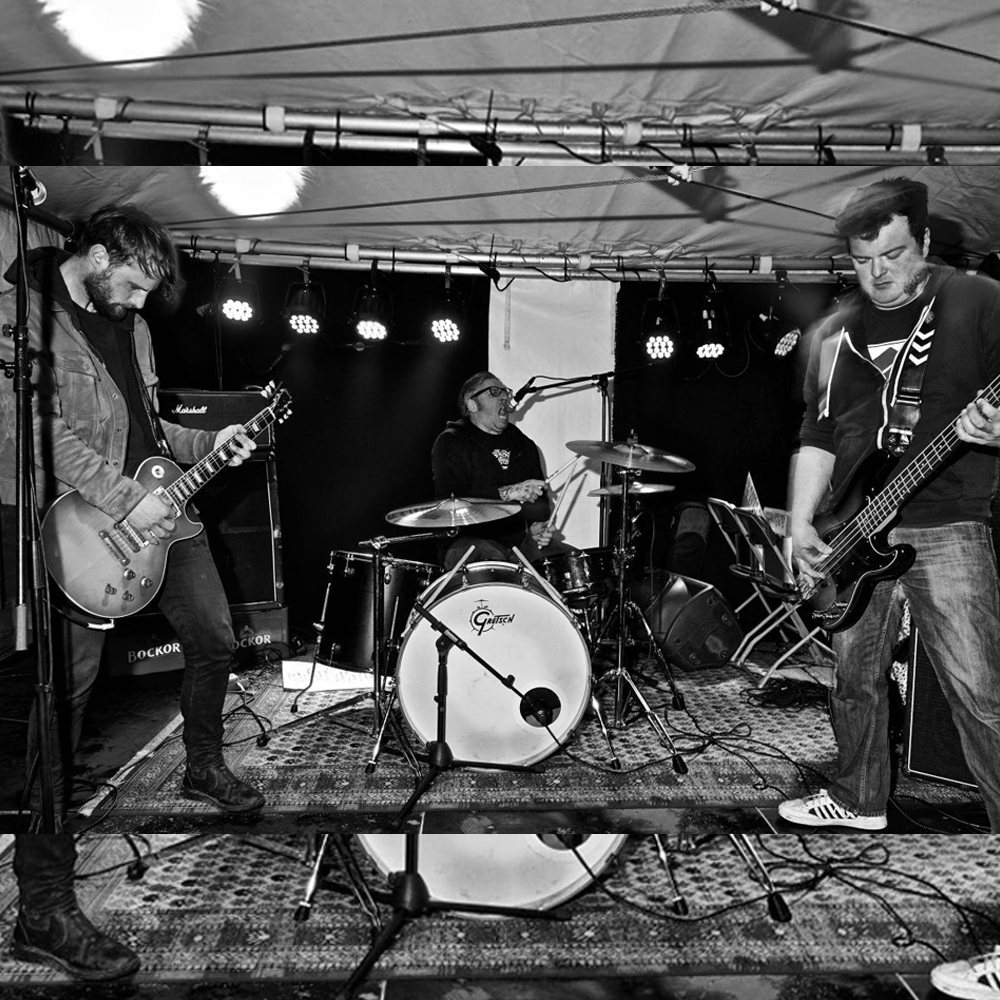 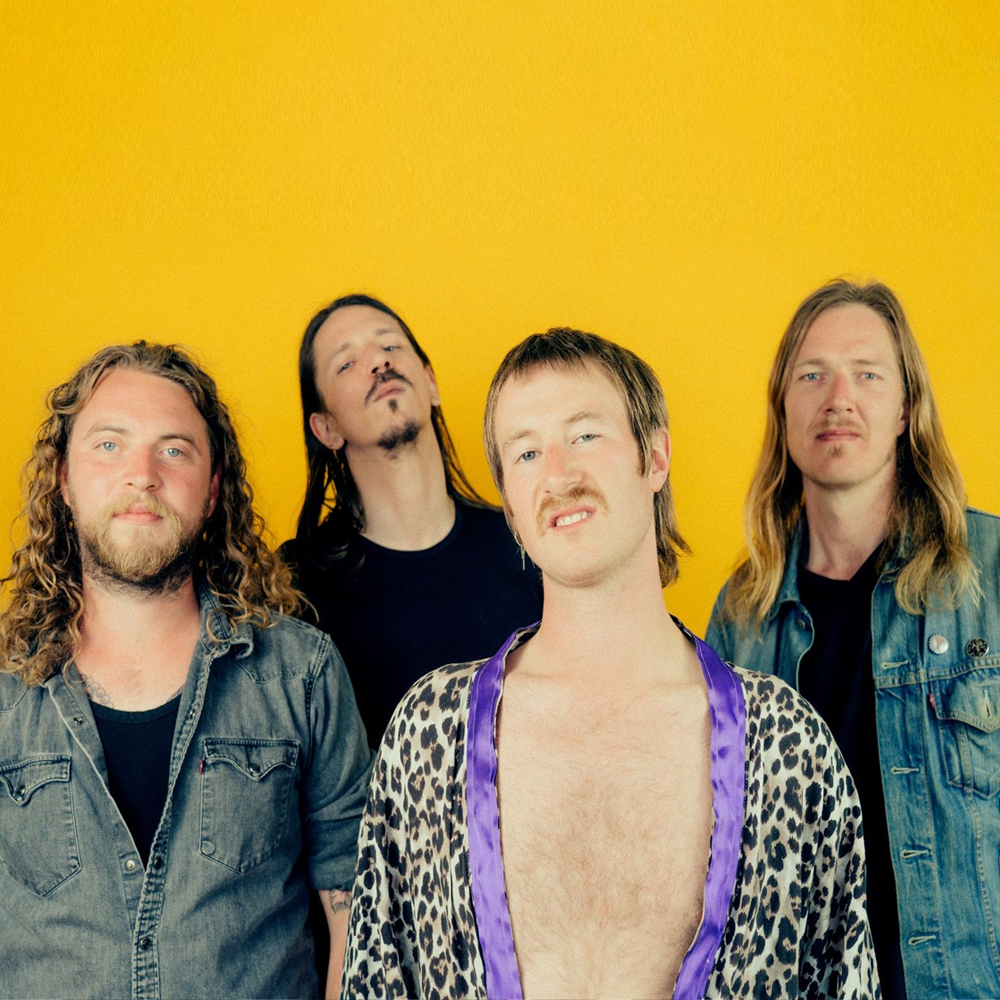 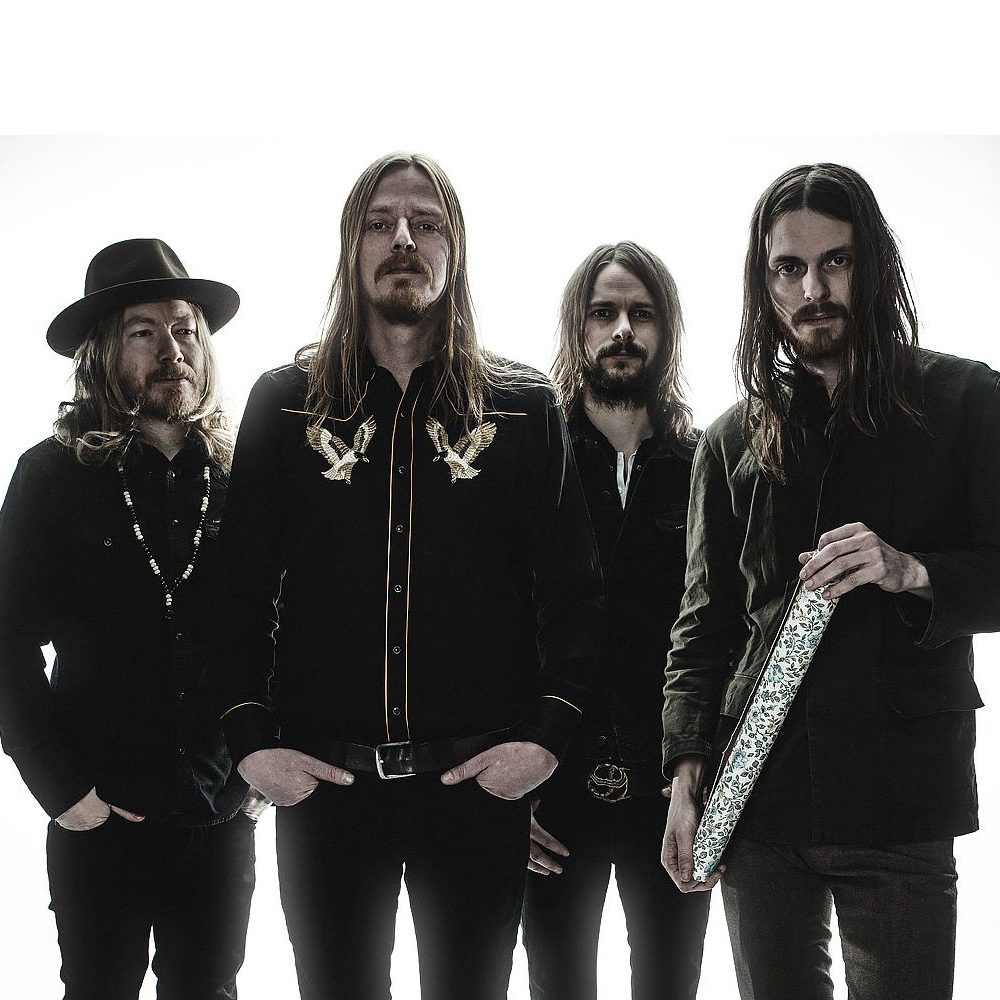 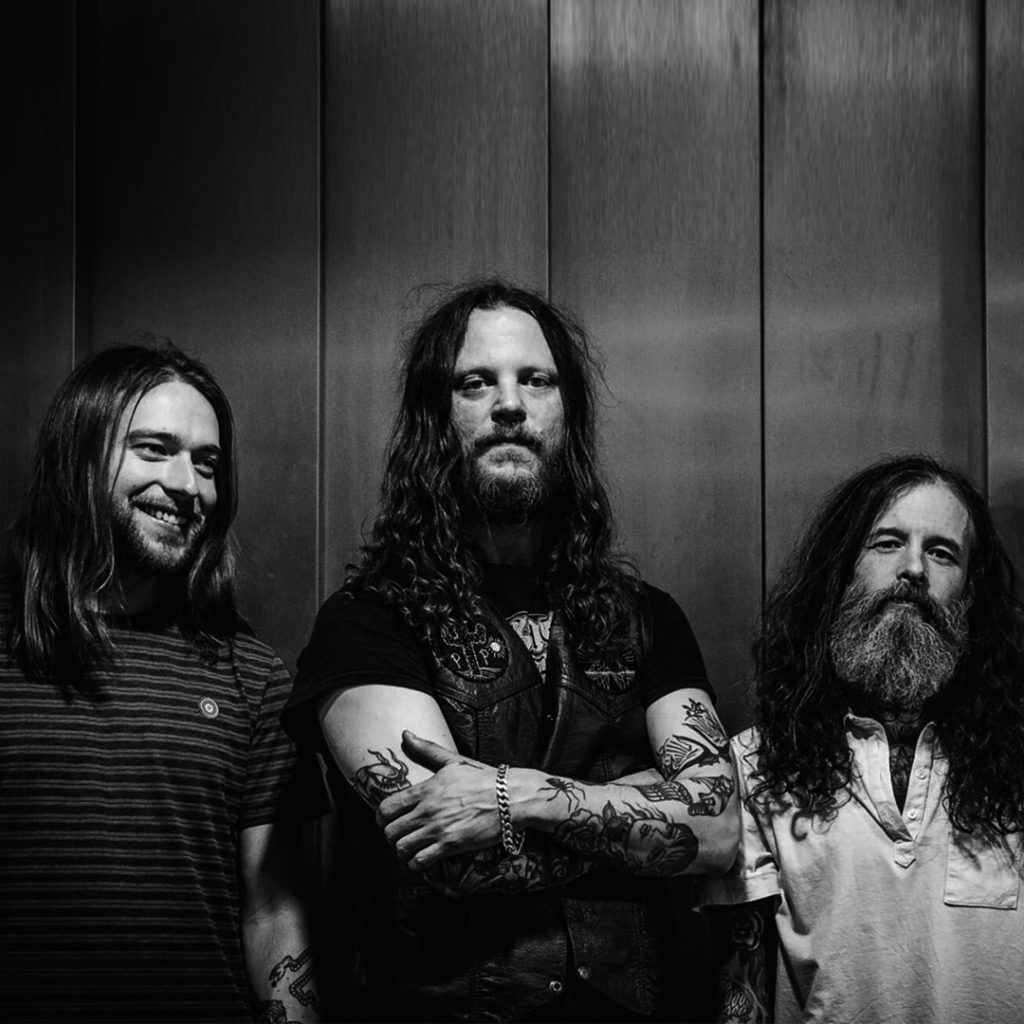 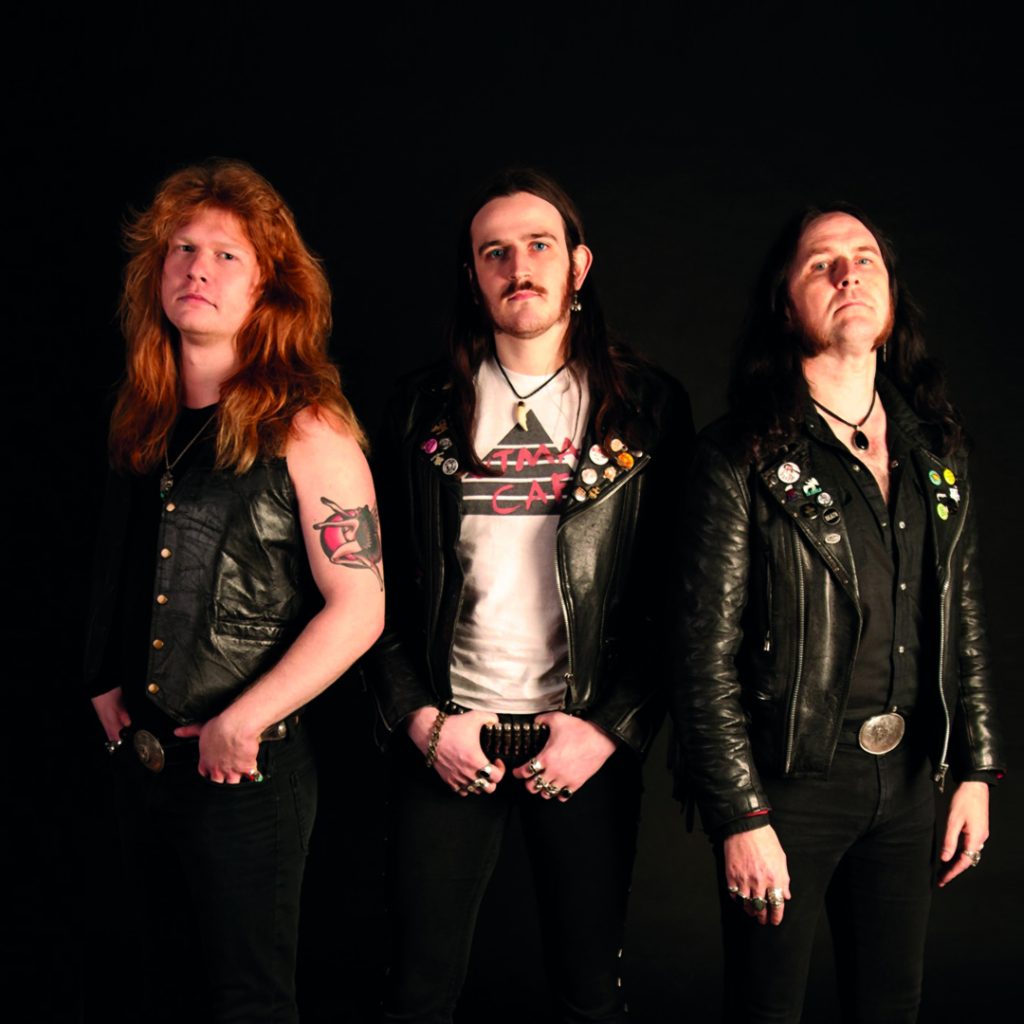 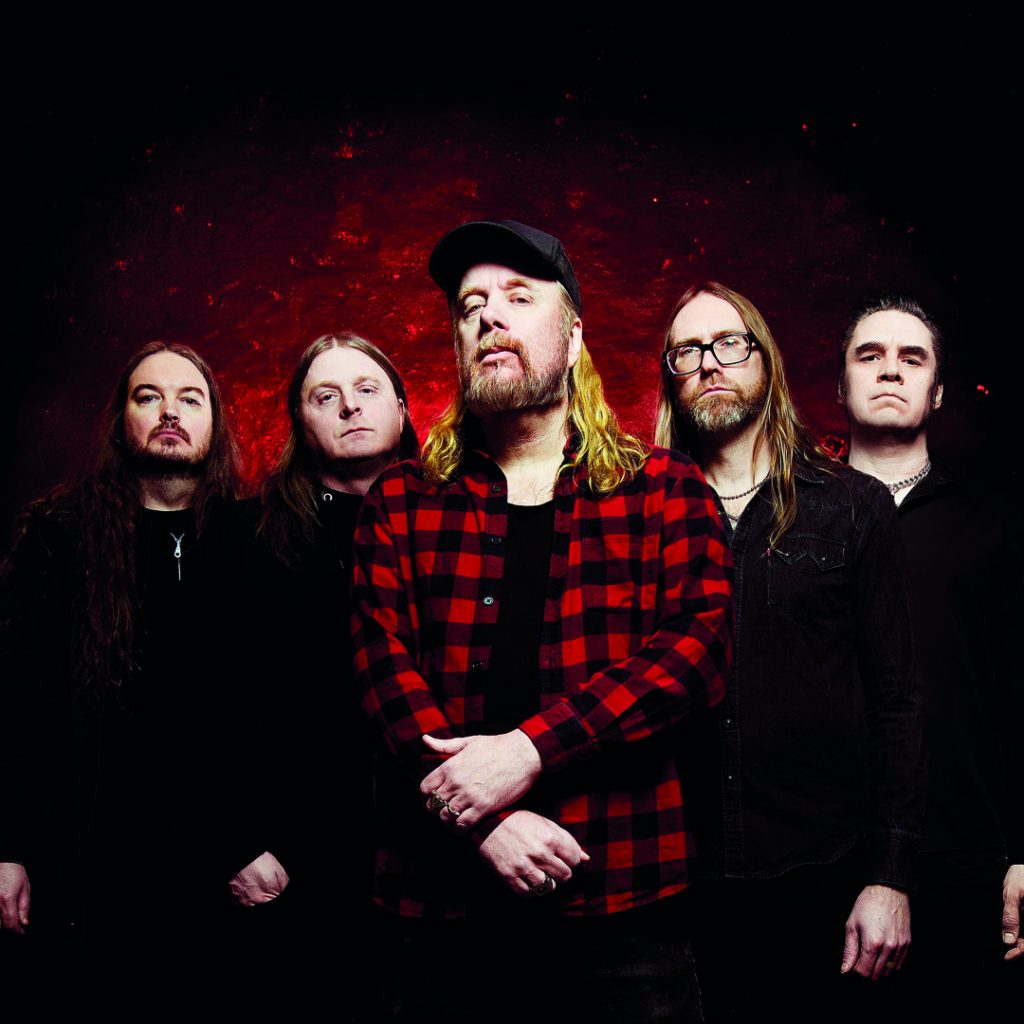 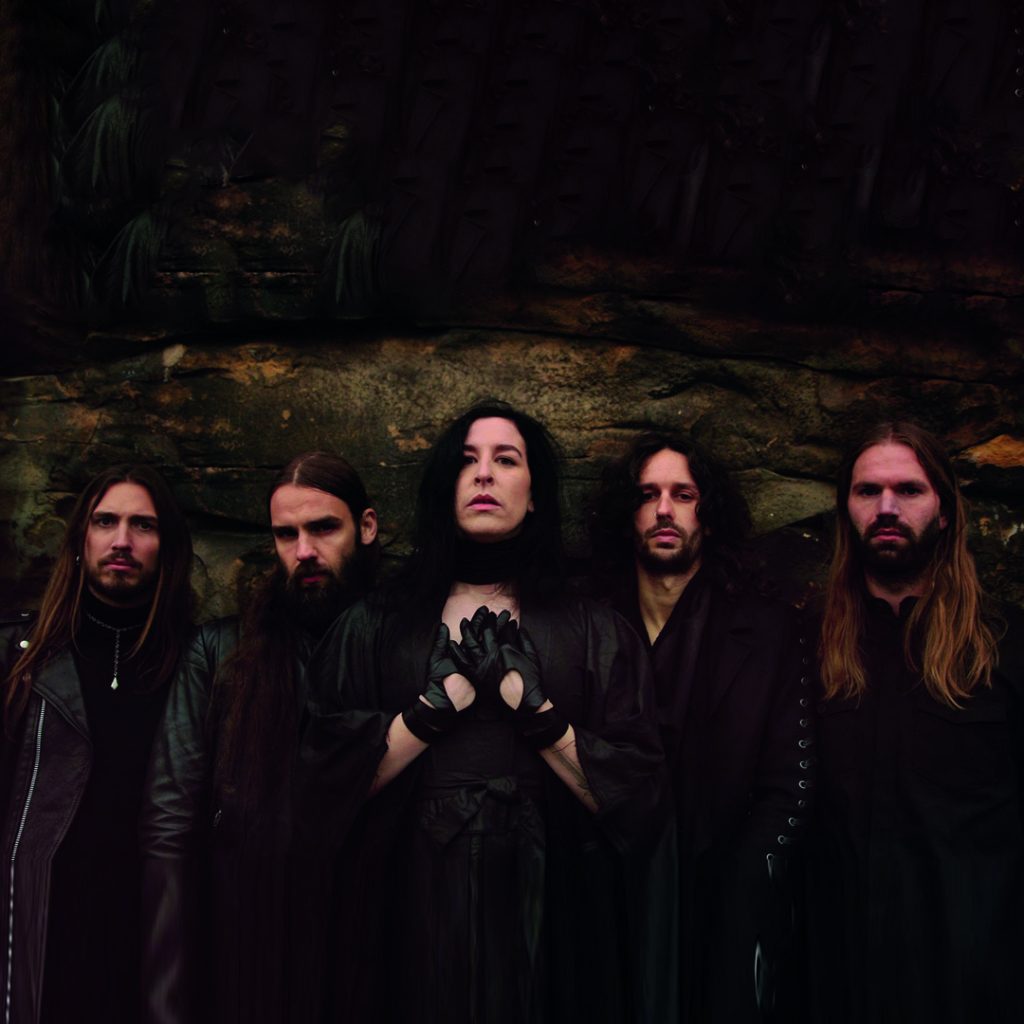 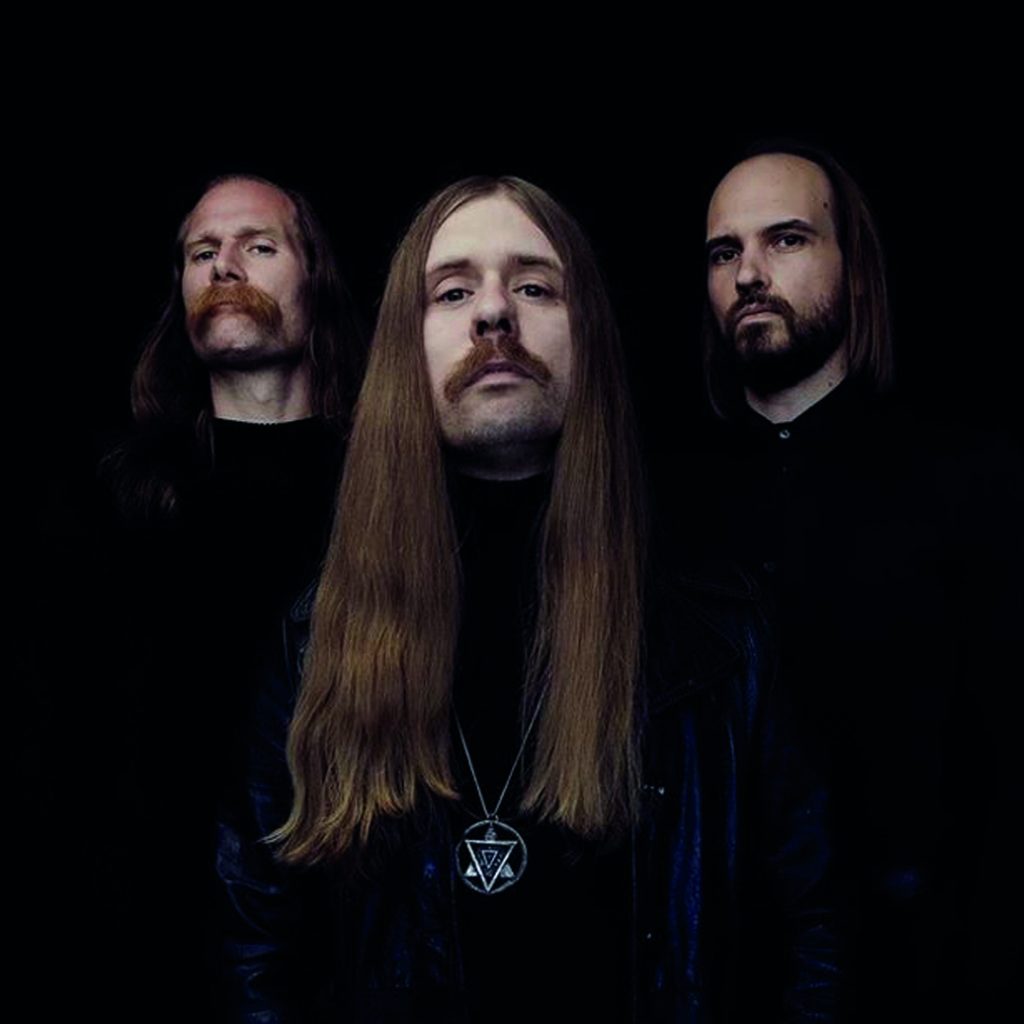 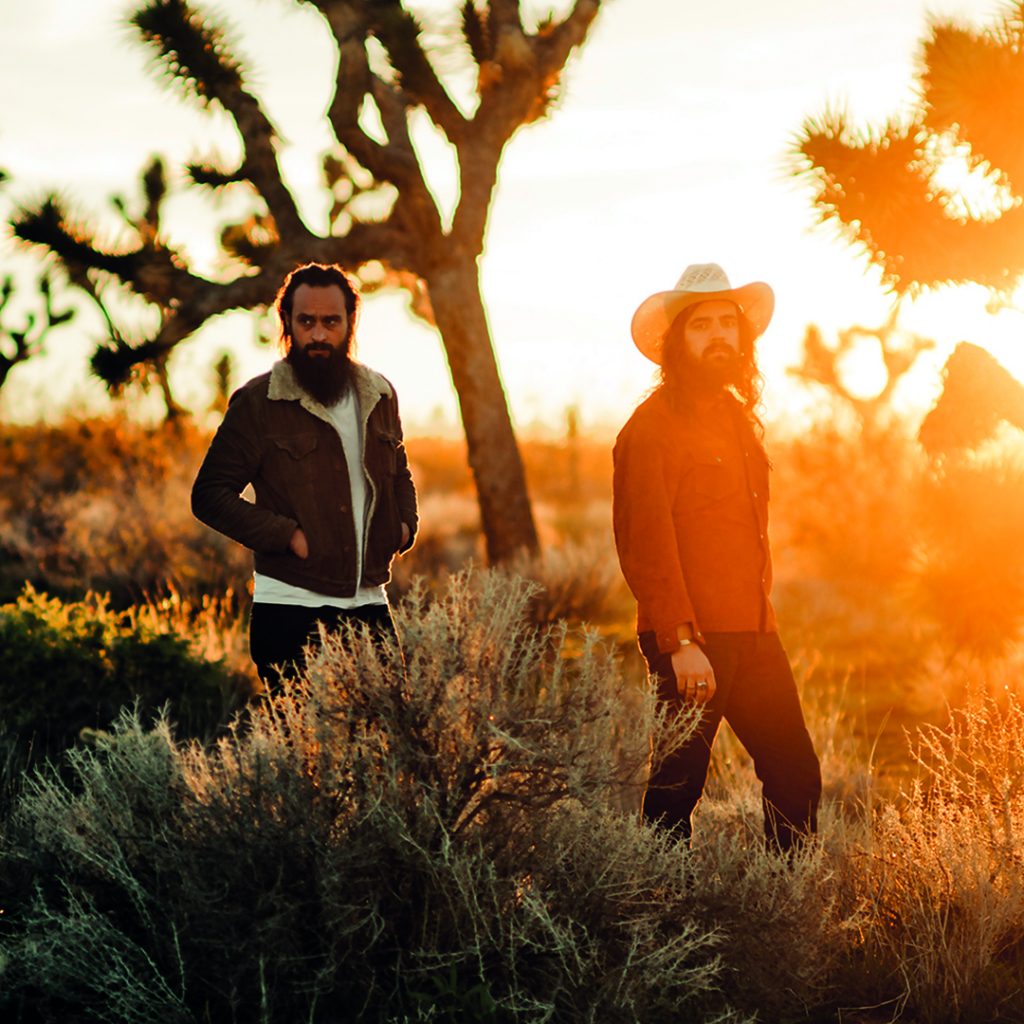 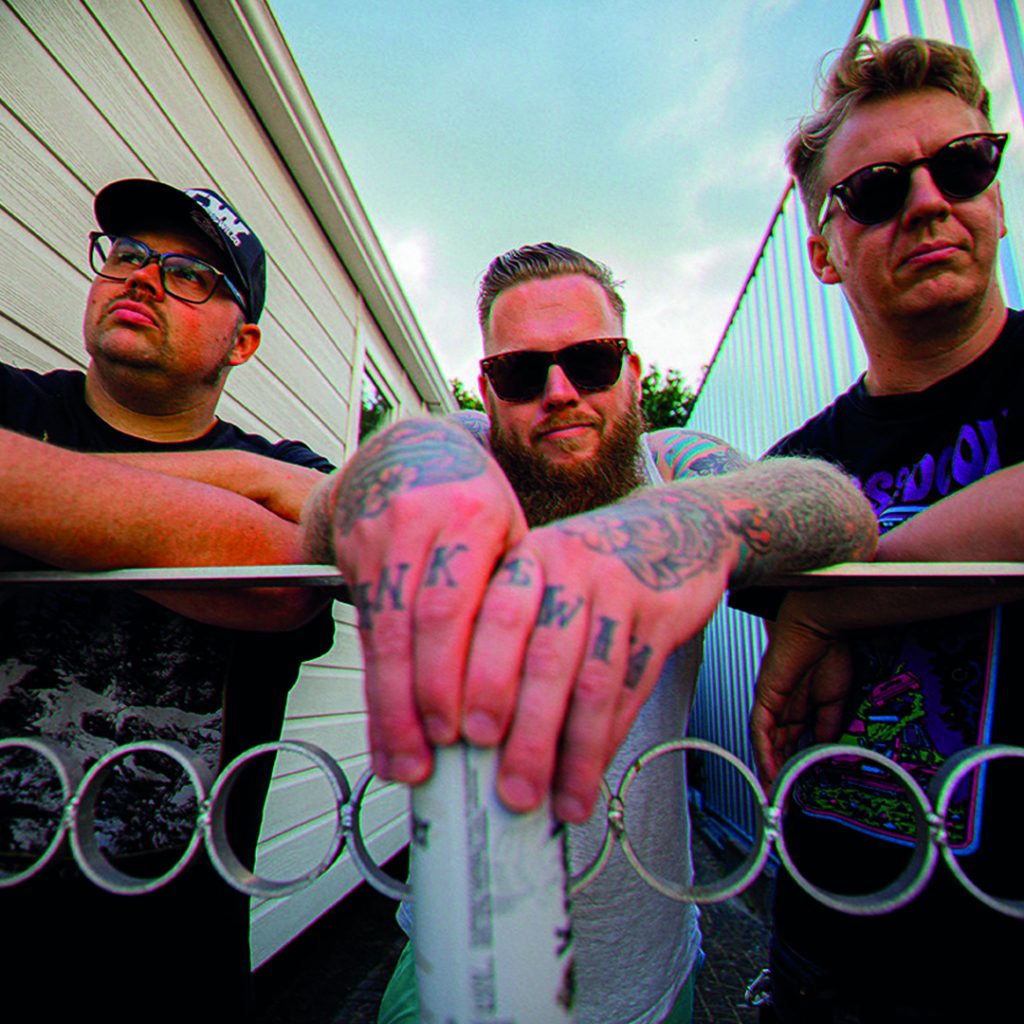 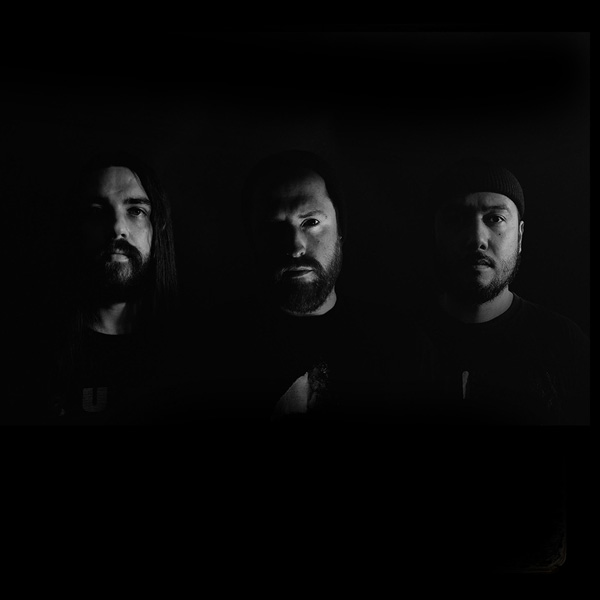 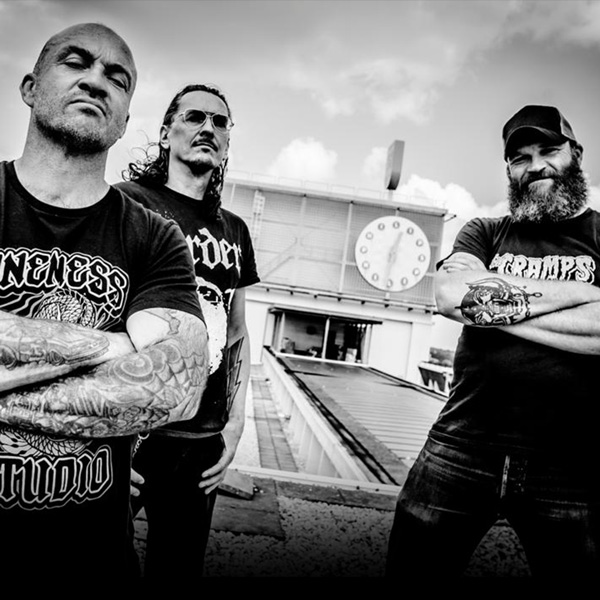